The following special awards are available at the state contest for those that reach the state level. Please pay close attention to the categories of the awards and consider them when choosing your topic.

This prize is presented to the best project focusing on a Texas history subject. The project should relate to the NHD annual theme and provide historical analysis and context for the topic including how it plays an important role in Texas history. Sponsored by Mr. J. Clifton Caldwell.

Recognizes outstanding junior and senior division papers dealing with the historical impact of innovative ideas embodied in the U.S. Declaration of Independence and/or the U.S. Constitution. Sponsored by the National Society of Colonial Dames of America in Texas

The Locke Lord LLP Legal History prize is awarded to an outstanding exhibit that best reflects original research into a topic focusing on legal history. Entries relating to any period of history will be considered. Students are encouraged to research important court cases, government statutes, and constitutional provisions. Sponsored by Locke Lord LLP.

George Washington stood at the center of the world stage through the second half of the 18th century and has continued to do so since his death in 1799.  He played a pivotal role in every major event surrounding the founding of our nation in his roles as Commander in Chief, president at the Constitutional Convention, citizen farmer, and the President of the United States of America.  His actions have been examples of civic responsibility, patriotism, and historic complexity over time and remain relevant in national dialogue today.

The Richard L. Walker Award for Texas Political History is awarded to the best entry on a topic dealing with the actions and contributions of Texas elected/appointed leaders, candidates for elected office, advocacy groups, or political events which had a significant effect on the state or a specific community. Sponsored by Richard L. Walker.

The THRAB Best Use of Texas Archival Collections Award encourages students in both the junior and senior divisions to include in their research those primary source materials either created in Texas or held in a Texas repository that represent a first-hand account contemporaneous with their chosen topic. These awards are intended to recognize projects that have utilized archival collections in a substantial way and encourage students to become familiar with archives and archival institutions. Applicants must submit a copy of their bibliography and process paper to the coordinator for consideration. Contributed by The Texas Historical Records Advisory Board.

The Naval Order of the United States Award (All Categories)

The Texas Old Missions and Forts Association Award recognizes exhibits involving the missions and/or forts in Texas. The exhibit may be about a single fort or mission or group of the same. It may cover the history or preservation of the site, a historical event, or an individual or group of individuals associated with a fort or mission or it may demonstrate how the fort or mission played a significant role in the history of Texas and the United States. Sponsored by The Texas Old Missions and Forts Restoration Association. Web site: http://www.tomfra.com

Mrs. Willie Lee Gay taught Texas history for 30 years at Houston ISD campuses such as Carter G. Woodson Middle School, Reynolds Elementary, and Woodson Junior High School. She sponsored the Woodson Jr. Historian Chapter #244 for fifteen years. In addition to teaching, Gay dedicated her career to the preservation of African American history and has received numerous awards and honors, including the TSHA Certificate of Commendation, Governor Price Daniel Leadership Award (1982), TSHA Leadership Award (1983), and induction into the 1986 Texas Black Women Hall of Fame. In 1991 the late former Governor Ann Richards appointed Gay as the first African American Commissioner on the Texas Historical Commission. In 2003, Houston Community College opened the Willie Lee Gay Hall, a 40,000 square foot building on their south campus. The Willie Lee Gay Award recognizes projects on African American history, preferably African American history in Texas. It is awarded to outstanding projects for a junior and senior category that demonstrate a clear understanding of ideas and events. In addition to outstanding historical research and interpretation, special consideration is offered to projects that focus on African American Texas history. Projects should clearly relate to the annual NHD theme and provide historical analysis and context for the topic. Sponsored by Ms. Willie Lee Gay.

World War II in the Pacific (All categories) 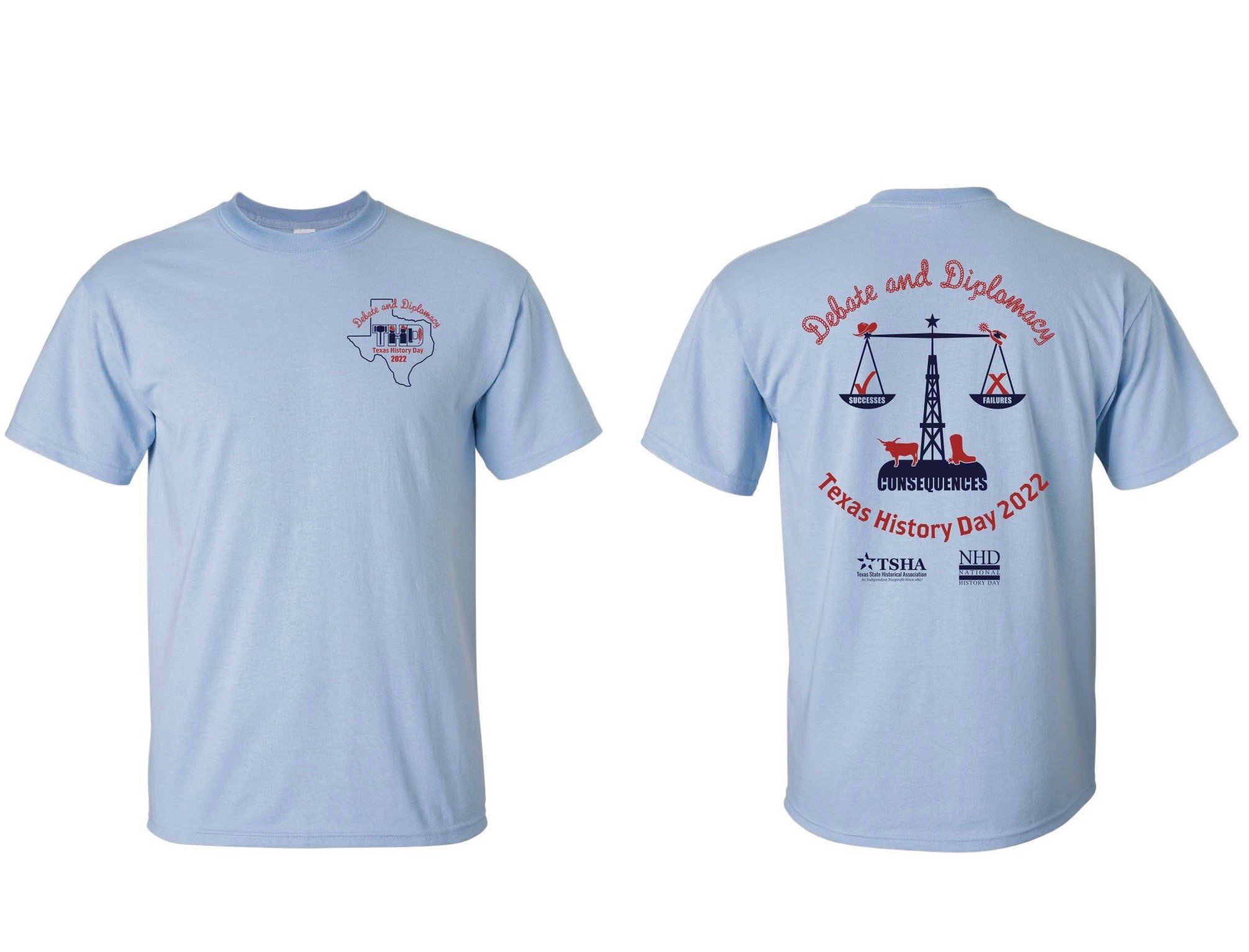 Get your T-Shirts, Stickers, Buttons, and more at our store, Legacy of Texas.

Please consider making a donation to the Texas State Historical Association to ensure the continued success of our history education programs. 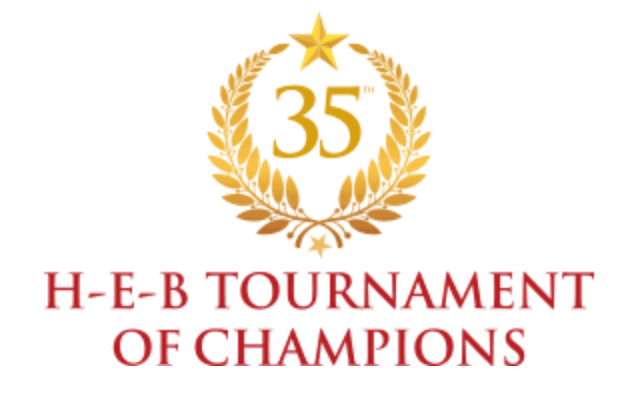